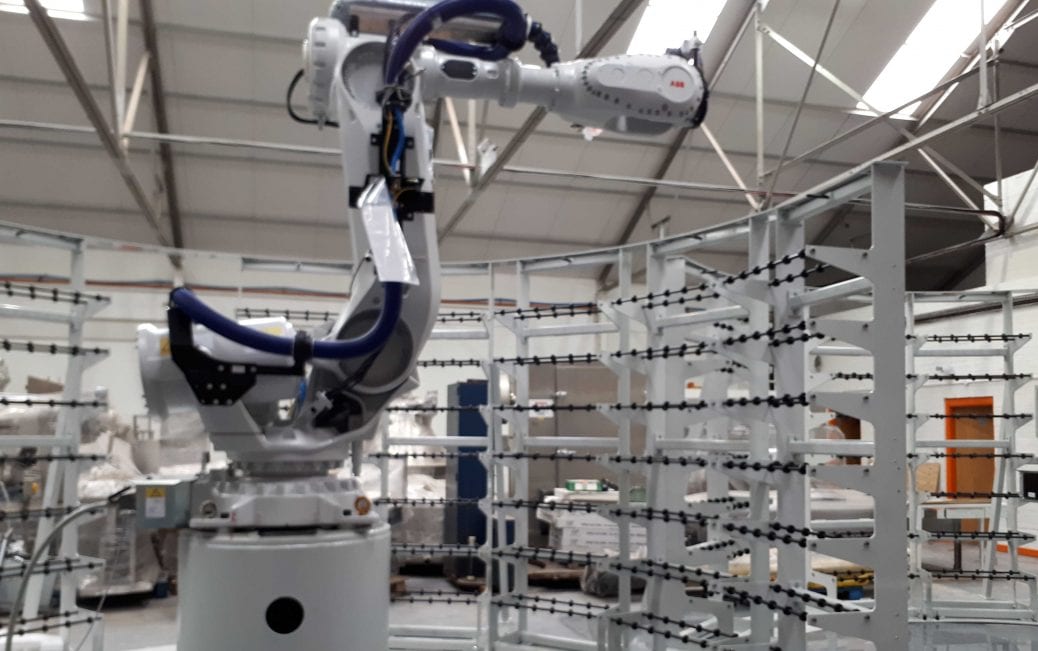 The robotic automation process will eliminate inefficiency in the workflow process.  Business owner deals every day with a pool of workers that need constant training to meet company goals and objectives.

Getting new employees and training them over and over again is time-consuming. Robotic automation can put an end to this circle.  Imagine having a Robotic Automation Systems that do not require training while improving your productivity.

However, employers could solve the problem by changing their operation workflow, and the best of the alternative is to automate the repetitive tasks by implementing robotic automation. There are many repetitive and inefficient workflow operation across different industries.

Now envision open 24 hours per 7 days a week without stopping your operations with a minimum or none mistakes. Hence, customers satisfaction by delivering orders on time.

“Nearly 70 per cent of employees believe that robotics and automation offer the opportunity to qualify for higher-skilled work. Based on a worldwide survey of 7,000 employees in seven countries. The technological change calls for targeted training and further education for employees.

More than 3 million industrial robots will be in use in factories around the world by 2020. It means that the operational stock will more than double within seven years (2014-2020).” Frankfurt,— According to IFR International Federation of Robotics

Robotic automation addresses the labour productivity not by replacing employees, but by automating the tasks and reducing inefficiencies in workflow processes.

“UK labour productivity is estimated to have fallen by 0.4% in the first three months of the year, as a result of continued strength in employment growth combined with weaker output growth; this is the first fall in output per hour since the second quarter of 2017.” According to the Office for National Statistics GB.

“Productivity has improved by around 15% due to industrial robots. At the same time, the proportion of low-skilled labour dropped and paid increased slightly. Industrial robots don’t have any significant impact on the number of employees overall.”

One of the most critical challenges for employers is to understand the impact of Robotic Automation and the solutions that this technology will bring to your business.  Robotic automation can be powerful. It is not easy to adopt, hard to choose and to frighten, but worthwhile.

Leave a reply Click here to cancel the reply

Thanks for your email. We'll get back to you soon

By using phoenixrobotic, you agree that we may set cookies for purposes such as customizing content and advertising Find out more.